ENJOY A PRETTY & SIMPLE LIFE IN YOUR INBOX 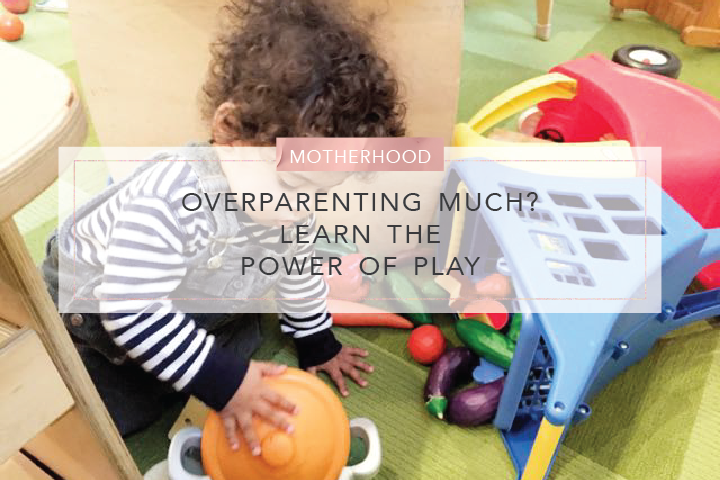 So I’m a Work At Home Mom. I’m a part-time designer and marketer for a child enrichment center (NEST Chestnut Hill). It’s perfect for me not only because of the work flexibility, but because my son, Westley gets to enjoy the benefits of the play space and classes. But after working there for several months I’ve realized Westley is not the only one developing and learning. Being around him at work has taught me a thing or two as well. My latest insight came about the power of play – but not for Westley. The learning was for me.

During the holidays I had Westley with me at work. I was hosting a pop-up shop for my stationery business. (I’m always hustling.) Once the pop-up ended, I decided to give him some more playtime. He seemed to be enjoying himself. He was playing “King of the Play Space Bridge.” Pretty much he climbs up on the “bridge” and just walks back and forth like he’s large and in charge. He seemed totally content when suddenly another kid decided he would “fee-fi-fo-fum” his way onto the of the bridge, sit in the middle of it and lay down, totally ending Westley’s “reign.”

Mama Has A Royal Fit

That’s when it happened. Not a kid fight. Not a hissy fit. No tears. No, the kids were fine. It was me who freaked out. My inner overparenting mom jumped out and took over. I unlocked the play space door, quickly jumped over to where the coveted bridge was and started to TELL Westley what to do. “Westley, play nice. Be nice. Say hello and share the space.” Both Westley and his little friend looked at me incredulously. It’s one thing when your own child looks at you like you’re crazy, but when two of them do it and the second one is a stranger, you feel kind of foolish. And I did. It took me a minute, but it occurred to me, that I was the one who needed to “play nice.” I needed to “Say ‘hello’” to the little boy. Westley hadn’t done anything but observe the situation. He didn’t freak out that the kid was in his way. He didn’t lose it. He just observed and took it in. And when I interrupted a key learning moment, it was me that seemed like the overbearing ogre stopping the fun on the bridge, not the little boy.

Thankfully, I quickly took a step back and realized I looked foolish. And when I did, the most amazing thing happened. Westley turned his attention back to the bridge, saw the little boy in the way and did the most sensible thing he could do. He walked OVER the boy and kept it moving. He continued his “reign” over his bridge, but just stepped over the boy. And after a while, the other little boy sat up and just watched Westley. Eventually, they actually played together. And that was it. No catastrophe. No forced play. No tears.

Lesson Learned – The Power of Play

I take that back. That’s not all that happened. I recognized the teachable moment – for me. I needed to LET my son LEARN how to play, not to TEACH him. He’s a kid, but that doesn’t mean he can’t figure things out on his own. After all, kids are just mini-people. They need to learn how to deal with social situations the same as an adult. And as adults, someone isn’t there to jump in and guide us when we’re in a new environment. For instance, when I moved to South Korea a few years ago, I didn’t have someone take me by the hand and say “Here’s how to make friends with the people of Korea.” I mean I watched some basic videos on how to adjust to life as an expat, but otherwise, I figured it out on my own. Kids will do the same and be fine. I realized there is a time to jump in and regulate, but that wasn’t the time. I didn’t even let Westley have a chance to play – to try out his social skills, to make a friend.

Since then I’ve let Westley just BE. If he looks like he’s going to play too rough, I hover, but only interfere if he actually plays rough. And guess what, he’s fine. 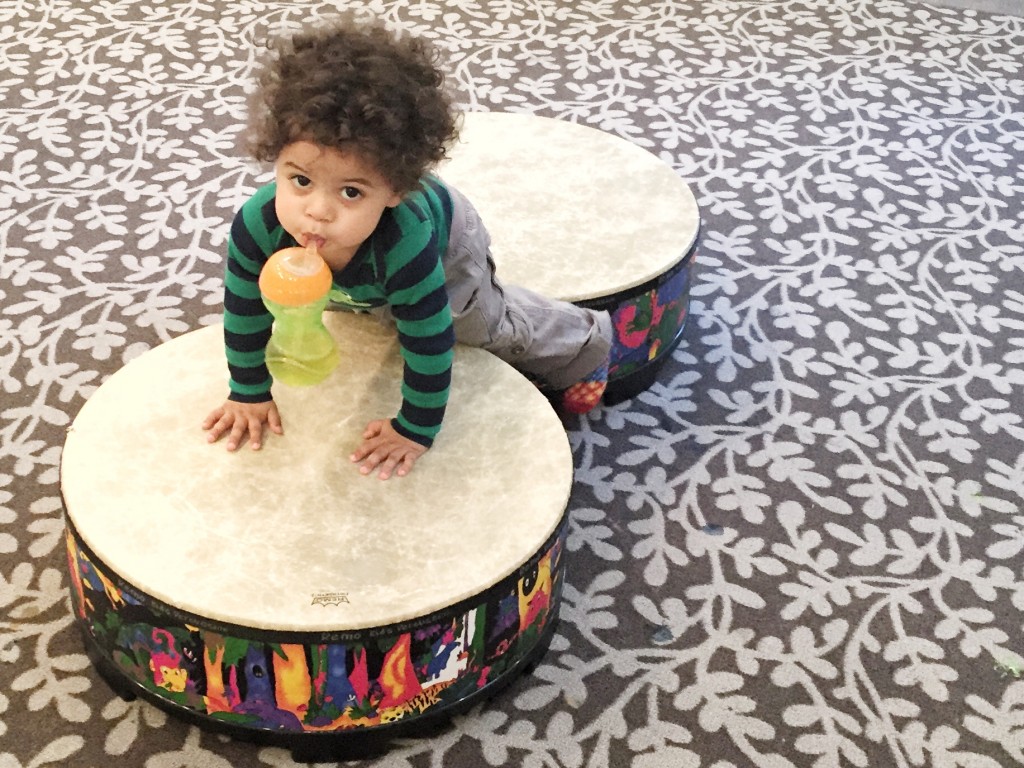 Just like last week, he played with new kids and figured out how to do it, on his own. A few times I still jumped in too early, but it’s a learning process, for both of us. The power of play is amazing for kids, they clearly learn how to interact and socialize. But the power of play can be even more amazing and insightful as the adult if you take a step back and let the moment hit you.

Overparenting…How Do You Deal With It?

So keep it real with me moms. What do you do to overcome the challenges of overparenting? This first-time mom, needs to know and would love to share your tips! Post below in the comments with your suggestions.